You can see hoverboard in film in below youtube video

HUVr in their website says about their team that
“This is clearly a new frontier for science and we’re excited and honored to share this first chapter with the world.” —HUVr Team

The flying hoverboard video they created is now rolling in facebook and other social media and many believe it is real as the company have done a good job in making their video of flying hoverboard.

As per http://mashable.com the truth came out after a costume designer who worked on this video making posted the experience on her online resume. Resume is removed now. Luckily Google have that in their cache. 🙂 (Thanks Google).

As per resume of Lauren Biedenharn

Commercial: Back to the Future HUVR BOARDS

Viewers also noticed shadows of crane and harness used in the posted video.

Below are some stills captured from video which viewers posted in HUVr’s facebook page. 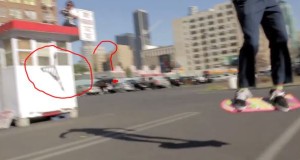 HUVr also claims that its team consists of “materials science, electricity & magnetism experts who’ve solved an important part of one of science’s mysteries: the key to antigravity.” But you should notice that NELSON CHENG is pursuing his career as an actor now, even though he was a tech person who worked in Google and Amazon as Product Manager. 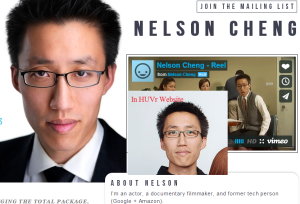 The tagline in company website about their flying hoverboard is that the “Future Has Arrived,” but believe me. It’s not yet arrived. 😛

What you think about flying hoverboard? Do you think it is Real or Fake? Let me know in comments

Some user comments about hoverboard 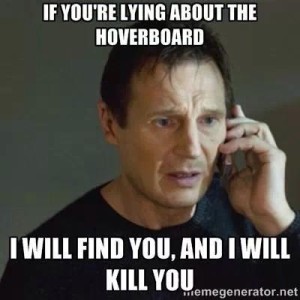 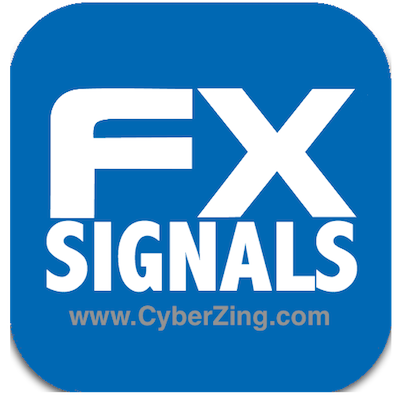